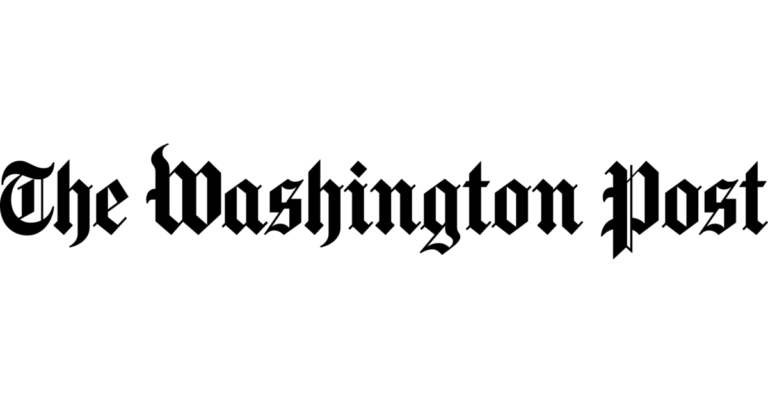 “Well, I haven’t been that faithful, but that’s because I’m a sex addict. Some people are addicted to drugs and alcohol, for me it’s sex. I’ve actually done very few drugs in my life. I had my first line when I was 42, in bed with two girls and a German count. But I never got addicted.”

When Queen frontman Freddie Mercury was working on the duet album “Barcelona” with Spanish operatic soprano Montserrat Caballé in 1987, he stayed at what he called his “home away from home” — the infamous Pikes Hotel on the Mediterranean island of Ibiza.

The resort was built, founded and run by Mercury’s friend Tony Pike, an English-born Australian adventurer and playboy who had turned a ruined farmhouse into Spain’s beacon hotel for sex, drugs and rock-and-roll. Mr. Pike served as the unabashedly hedonistic master of ceremonies, claiming to have slept with more than 3,000 men and women.

The hotel, now known as Pikes Ibiza, said its founder died during the weekend of Feb. 23 of skin and prostate cancer. He was 85. He had long outlived the prognosis of five years when he was diagnosed with HIV in 1995.

The video turned the hotel into a magnet of debauchery for rockers, film stars, male and female escorts and simply wannabes from all over the world.

On his 41st birthday in 1987, Mercury, just diagnosed with HIV, asked Mr. Pike to organize “the biggest birthday bash of all time,” which it turned out to be, at least at the time. The 700 guests included actor Tony Curtis, rocker Jon Bon Jovi, entertainer Grace Jones (“the greatest lover I ever had,” Mr. Pike said), Campbell, Boy George, Spanish singing idol Julio Iglesias and the British band Spandau Ballet.

Giant black and gold helium balloons and 350 bottles of champagne greeted the guests before they ate an ornate birthday cake that Mr. Pike had ordered in the shape of Barcelona’s Gaudí-designed Sagrada Familia basilica. The fireworks display was visible on the bigger island of Mallorca, approximately 90 miles away.

The celebration lasted for three days. British tabloids reported that guests were offered free cocaine instead of sugar sprinkled on their breakfast cereals. “I never understood that,” Mr. Pike said. “Why . . . would you put coke on cornflakes?”

Mr. Pike always insisted he never provided drugs for his guests, using a “BYOD” — “bring your own dope” — policy. There was one exception, in 1990, when Mercury knew he was dying. Mr. Pike went to his friend, the local police chief, and said he had to get cocaine for the singer. The cop was reportedly a Queen fan. “I wasn’t arrested, let’s put it that way,” the hotel owner said.

Anthony John Pike was born in Waltham Cross, north of London, on Feb. 22, 1934. He was 6 when his father died, and he soon had to leave his home as the Luftwaffe bombed London and children were evacuated to the countryside.

“I had a terrible childhood, and suffered a lot of abuse,” he told the Ibizan newspaper in 2014. “three brothers, and one brutalized me. . . . I wanted to forget everything about Britain. I ran away, joined the Merchant Navy when I was 15 and went aboard a ship as a Peggy,” the lowest job, heading for South Africa.

In a 2017 memoir, “Mr Pikes: The Story Behind the Ibiza Legend,” he told of how, still a teenager, he jumped ship in Sydney, married “a couple of times,” worked packing hats for a milliner, then made a fortune from custom-made stickers — such as “Please don’t slam the door” for taxis. He tried to buy a copper mine in Papua New Guinea, where he ran into a bunch of retired members of Britain’s special operations forces. “Tough guys who’d gone native but rode Harley-Davidsons and carried side-arms,” he recalled. “But they all had good hearts. Not like the drugged-up pipsqueaks you see around today.”

According to his memoir, he barely survived the wreck of his 50-foot schooner off Haiti. When he returned to England to see his family, “I saw these old faces who hadn’t got past the nearest haystack. I knew I’d done the right thing.”

Eventually, a friend suggested he try Ibiza, saying, “You’d like it, Tony, it’s your cup of tea, off the map, a simple life.”

When he arrived in 1978, Ibiza was a sleepy island of farmers and reclusive artists, mostly fleeing Spanish dictator Francisco Franco’s arts-repressive regime. Mr. Pike spotted a ruined and abandoned 500-year-old farmhouse with no electricity or running water. A sign on the building said that it was uninhabitable but, at a linguistic disadvantage, Mr. Pike took it to mean the opposite.

With the 60,000 pounds in life savings of a lover called Lynn — “She was on holiday here and she wanted to get away from her idiot of a husband,” Mr. Pike said — he bought the property, rebuilt it with his bare hands, jackhammered an area that became a swimming pool and opened Pikes Hotel.

Behind the glamour and infamy, Mr. Pike endured personal tragedy later in life. In 1998, his son Anthony “Dale” Pike Jr. was fatally shot in Miami in a business deal involving the possible sale of the hotel. An Italian producer and music promoter, Enrico “Chico” Forti, was convicted of murder and sentenced to life in prison.

A complete list of Mr. Pike’s survivors was not immediately available, but he was believed to have married five times and have had four children, including Dale.

Despite the hotel’s seasonal success, it was mostly empty for more than half the year, so Mr. Pike, with alimonies outweighing his income, sold it to a chain called Ibiza Rocks in 2008. He lived in the hotel until his death, still greeting guests by the pool.

Boy George once called Mr. Pike “the real Hugh Hefner,” but the hotelier downplayed the comparison. “Hefner used women to make money,” he told the website Ibiza Spotlight in 2017. “I have always loved and respected women and treated them really well and never done anything wrong to them.

“Well, I haven’t been that faithful, but that’s because I’m a sex addict. Some people are addicted to drugs and alcohol, for me it’s sex. I’ve actually done very few drugs in my life. I had my first line when I was 42, in bed with two girls and a German count. But I never got addicted.”

CORRECTION: An earlier version incorrectly reported the approximate distance between Ibiza and Mallorca. It’s 90 miles, not nine. The story has been revised.