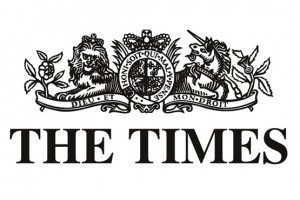 John Donne may have written that no man is an island, but Tony Pike came close. Known as Mr Ibiza, he was the embodiment of Balearic hedonism, a brash, hard-drinking, drug-taking philanderer whose way with women would have made even the love poet blush.

He claimed to have slept with 3,000 women, and quite a few men too, counting Grace Jones, George Michael and Freddie Mercury as notches on the bedpost. He had many beds to choose from, as the owner of Pikes Hotel, the epicentre of the island’s party scene in the 1980s and 1990s.

Yet sybarite though he was, Pike was also an industrious self-made man. When he bought the site of his hotel in 1979, it was little more than an old farmhouse, with no running water, sanitation or electricity. He renovated it with his sons and kept adding rooms, until, by 1987, Mercury could think of no better place to host his 41st birthday party. When Pike asked what budget he should work to, Mercury replied: “Oh do f*** off, Pike. I want the works and I want it to be remembered for years to come.”

At the party there were 500 guests, 350 bottles of champagne, a cake in the shape of the Sagrada Familia in Barcelona and a firework display that could be seen ten miles away in Mallorca. “We could have frozen the swimming pool and had skating elephants if we wanted,” Pike recalled. “He just wanted it to be wild.”

Anthony Pike was born in Hertford in 1934 to Mildred and Robert, a Somme veteran whose gangrenous leg would kill him five years later. A scholarship to Cheshunt Grammar School offered a ray of light into an impoverished and stultifying childhood, but he had not been at the school long when his overbearing stepfather, a German prisoner of war who turned out to be a bigamist, decided the family would move to Essex.

Pike transferred to Newport Grammar School and loathed it. He made his first venture into business selling his ration tickets to richer boys outside the school gates. He also took on work in the local stables and thereby got the chance to become a jockey. The six races that he competed in went some way to building up the self-esteem that his formative years had denied him. “I had a different zest for life,” he recalled. “I wasn’t just the shit kid anymore. I felt like I had arrived.” 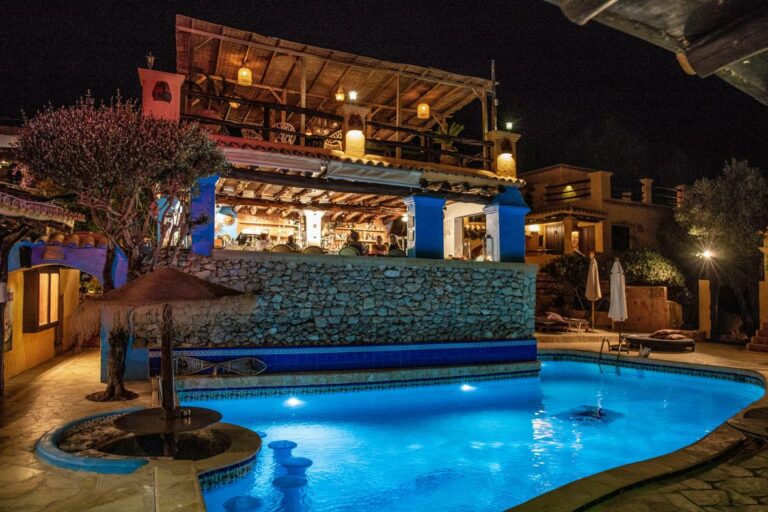 Buoyed on by his horse-racing success, he decided to do something bolder: join the Royal Navy. He was just 13 years old. He boarded the training ship HMS Indefatigable, docked in Anglesey and was asked to sign a 35-year contract. Soon finding himself the runt of the pack among the crew, after two years he was glad to find a loophole that allowed those under 16 to break their contract by going into the Merchant Navy. He sailed around the world before returning to Britain in 1951, only to buy a ticket to Australia for £5. He became an Australian citizen, and began work at Jimmy Conduit Millinery, a hat factory, where he met the first of many wives, Pat O’Donnell. They had two children, Anthony and Bradley, and tried to set up their own business designing and selling hats, but divorced soon afterwards.

His remaining pre-Ibizan years were a blizzard of different jobs and romantic entanglements. He married Patricia Jones, whom he later referred to solely as Pat 2, set up a company producing movable type, sold it for A$250,000, fled Pat 2 by way of a round-the-world yacht trip, became the face of Winston cigarettes in southeast Asia, and bought an island off Papua New Guinea only to find it inhabited by cannibals.

He proposed to his third wife, Robyn Fairfax-Ross, in a dinghy off the coast of Haiti, their attempted Caribbean sailing holiday having ended in shipwreck. Although Pike was a keen sailor who owned several boats named after him, he had no idea how to navigate.

He first visited Ibiza after the breakdown of his marriage to Fairfax-Ross, and he was driving along the road when a glamorous woman overtook him. He floored the accelerator, levelled his car with hers, found out her name was Lyn and said: “I want to take you for dinner. I’m going to change your life.” He spoke about the following nights lustily and at length in his memoir, Mr Pikes: The Story Behind the Ibiza Legend. Published by MT INK

Soon after meeting Lyn he saw an advert for a farmhouse. Not realising that “inhabitable” is Spanish for uninhabitable, he persuaded Lyn to pool her life savings with his to buy it. They hurriedly began renovations with a view to opening the next year.

The hotel earned fame in 1983 as the set of the video to the Wham! song Club Tropicana, in which Pike featured as a bartender. Pike claimed to have seduced George Michael the night before it was filmed. The hotel soon acquired a reputation for riotous parties, frequented by, among others, Tony Curtis, Grace Jones and Boy George, who dubbed Pike “the Hugh Hefner of Ibiza”. The singer-songwriter Julio Iglesias was also a fixture. He told Pike to invite the local police chief one evening. He got the two of them in a headlock and said: “Now, I want you to be friends. You two are very important people on this island. If you fight it will be disastrous for Ibiza.” This pact would come in useful when Pike was accused of serving cocaine on his guests’ breakfast cereal.

Returning home from a club early one morning, Pike found the band Yes sitting on his porch in a cloud of dope. Telling him to be quiet, they gestured towards a spaceship hovering in the sky. It was, in fact, a light atop a telegraph pole.

Pike was diagnosed with HIV in 1995, although claimed never to have infected anyone. Perhaps with a feeling that he had been working and playing too hard, he put the hotel up for sale in 1998. When his son Anthony went to Miami to meet a potential buyer, he was murdered. Enrico Forti, an Italian, was convicted of the killing in 2002.

Pike sold the hotel in 2008 to the owners of Ibiza Rocks, an entertainment firm. He had it written into the sale that he would be allowed to live in the hotel and receive free food and drink for life. He was remarried, to a woman named Vera Brechter, with whom he had a daughter, Carinya, who works in events management on Ibiza. Bradley, a son from his first marriage, is a graphic designer.

Pike was married for a final time to a woman to whom he refers in his memoir as “the fifth wife I cannot name for legal reasons”. The sale of the hotel did not leave him a rich man, and in the last year of his life he resorted to asking for donations to pay for treatment for his prostate and skin cancers.

After hearing of Pike’s death, Arthur Smith, the DJ who holds a residency at Pikes, said: “He’s one of those people who lived life just for the party and he got away with it. Most people who partied that hard don’t make it, but he did. He’s one of those people you just look at and think, ‘Wow, you did this right. You played the game of life properly.’ ”
Tony Pike, hotel owner, was born on February 22, 1934. He died of cancer on February 24, 2019. Aged 85

Read the article from The Times 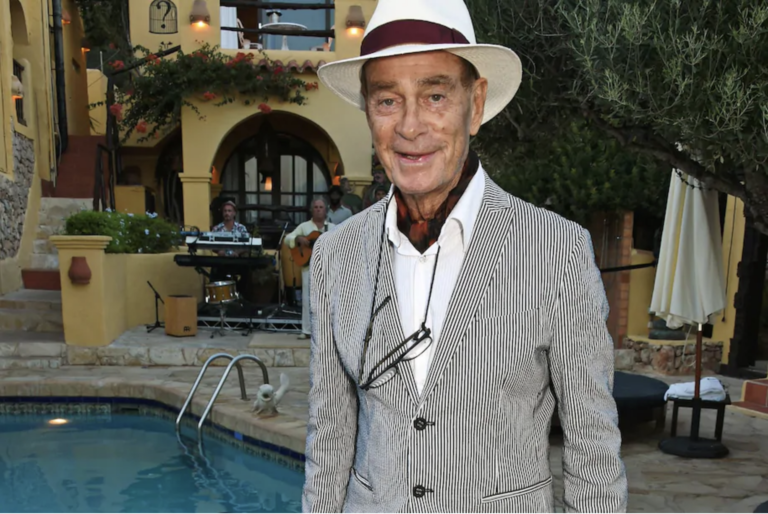