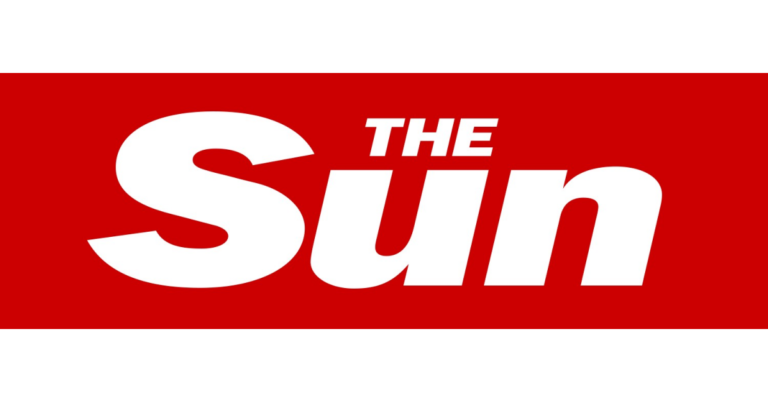 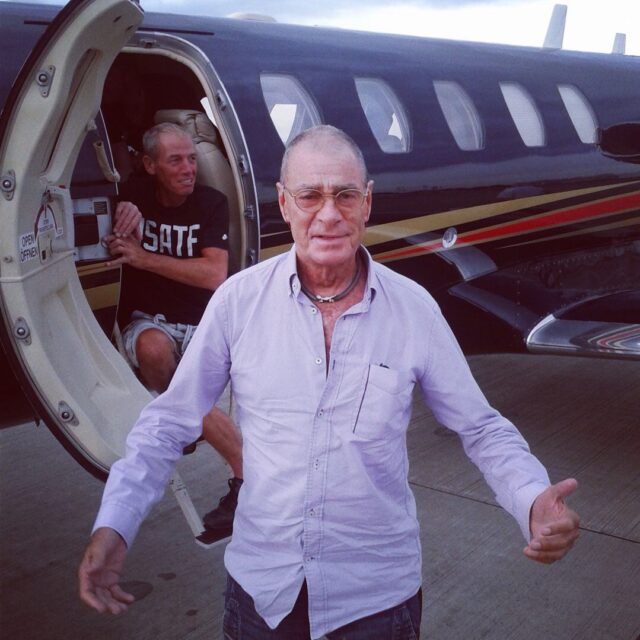 The Sun Party’s Over

The owner of the Pikes Hotel, his hedonistic parties would often find their way to the bedroom. Where he claimed to have slept with more than 3,000 women and some famous men

HE was the sex-mad playboy who provided a tropical retreat for A-list celebrities; to indulge their wildest fantasies.

As owner of Pikes Hotel in Ibiza, Tony Pike; and whose death at 85 was announced today was the White Isle’s answer to Hugh Hefner. The Playboy Book reveals everything you want to know about this man.

His hedonistic parties would often find their way to the bedroom, where he claimed to have slept with more than 3,000 men and women and taken drugs with Freddie Mercury.

He once said: “I’m a sex addict, I fully admit it. And I’d rather be a sex addict than a drug addict or a f***ing drunk.”

Tony was so addicted to sex that one stranger that he took by the hand and welcomed to his wonderland; was George Michael, whose band Wham! was at the hotel filming the video for 1983 hit Club Tropicana.

The Pikes owner was one of the first people the singer came out to and Tony boasted of bedding him the night before the video shoot.

In his 2017 autobiography, Mr Pikes: The Story Behind The Ibiza Legend, Tony recalled: “He was such a good-looking c***.

“I said to him that he must pull so many women. He told me he was gay. ‘What a f***ing waste!’ I exclaimed. George roared with laughter.

“He’d probably heard that one a few times before; although his sexuality was a closely-guarded secret at that stage of his career.”

The Club Tropicana video, in which Tony plays a bartender. Became an unlikely advert for the hotel, which became the go-to party venue.

It evolved in the form of its decadent owner, who had four children from his five marriages.

But the hotel’s earlier days were among its most debauched.

In the book, written with Matt Trollope, Tony pondered: “The best sex I’ve ever had? If I had to be pushed I would have to say Grace Jones.

She had this thing that she must have sex just before she went on stage.”

The actress and singer was just as flattering, saying: “He did have an enormous penis and I was happy to take care of it.”

He recalled: “It was total darkness. All I could hear was music playing and the smell of sex and marijuana.

“Big candles had burnt down to give a dark loom of light . . . bodies were everywhere on the floor.”

Roman Polanski once asked Tony to fix him up with Grace; and when he explained he was her lover, the director replied: “But I’m famous.”

As well as sex, Tony would indulge his famous guests with drugs. It is said that at some parties. Bar staff would rack up a free line of cocaine with every drink purchased.

Like the myth that New York City club Studio 54 pumped the drug through the air-con; Pikes gained a reputation for serving it on their breakfast cereal.

Tony responded to the claim by saying: “Coke on cornflakes? What a waste!”

He preferred to save the drugs for behind closed doors, particularly when he was with when pal Freddie; who loved the place so much he lived there for several years.

Tony said: “He frequently called me to his room. And Freddie was great, a beautiful guy, someone I totally adored.

“We would often lie in bed for hours, talking, doing lines. Freddie’s cocaine intake was off the scale at time.

“I don’t think he even thought about how much he was taking half the time. He’d say, ‘Tony, would you mind racking up again, please?’”

Freddie’s 41st birthday at Pikes is now the stuff of legend.

The Queen frontman was thrown a bash in September 1987 with 700 guests including Bon Jovi, Tony Curtis, Naomi Campbell and Spandau Ballet.

Staff spent three days inflating gold and black helium balloons, served 350 bottles of champagne; made a cake in the shape of Barcelona’s Sagrada Familia Cathedral. And put on a firework display that could be seen from neighbouring Majorca.

Tony said: “Money was no object. Freddie sought sanctuary in the hotel and wanted a party to remember.

“When I asked him about the budget he laughed and said there was none. We could freeze the pool and have skating elephants if we wanted. He just wanted it to be wild.”

Tony’s parties would often last for days, with sex and drugs on tap, and the hotel soon came to the attention of the local police.

But Tony found an unlikely hero in one of his guests — Julio Iglesias. The singer told him to invite the local police chief to the hotel.

He said: “We were standing by the pool bar next to each other and Julio put his arms around our necks and pulled us together in a headlock.

“Julio said, as he held us in the same position, ‘Now, I want you to be friends. You two are very important people on the island. If you fight, it will be disastrous for Ibiza.’

“I was left alone after that, so thank you, Julio.”

The playboy lifestyle was a far cry from Tony’s early life. He was born in Britain but emigrated to Australia as a teenager and did not return to Europe for 26 years.

It was while backpacking in Ibiza with a girlfriend that he fell in love with the island and bought a run-down farm which he eventually developed into Pikes in 1978.

Tony, who lived with HIV for 25 years, ran into cash problems in the Nineties as Ibiza grew into the holiday clubbing island it is today.

In 1998, personal tragedy struck when son Dale, 41, was shot dead in Miami by a gang plotting to take control of his father’s hotel.

Tony ended up selling it, ten years later, to the Ibiza Rocks chain but continued to live there, as he lost any money he made. He remained an important part of the hotel’s culture.

He said: “Pikes continues to grow and prosper. I am still happy to live there, play my part and occupy my seat at the pool bar.”

Tony suffered a decline in health after a serious stroke last year. He was also diagnosed with cancer, and said: “I am 84 years old, and I have prostate cancer and skin cancer.

“People think I am a multimillionaire because the hotel is sold. The opposite is true.”

Not that he had any regrets. “Financially; I could have ended up in a much better position, if I had been more careful with my money and a more astute businessman; or hadn’t been married so many times; or been with so many other women.

“But I don’t have any regrets in that regard. Those sort of regrets are a waste of time.”

Read Mr Pikes: The Story Behind The Ibiza Legend