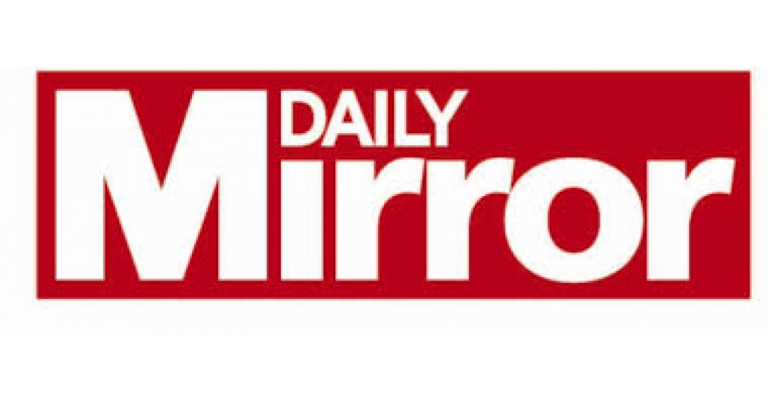 The 84-year-old hotelier lost his battle with prostate and skin cancer over the weekend.

Tony shot to fame in the 1980s after launching Pikes Hotel on the party Spanish isle.

The hotel quickly earned itself the reputation as the original home of the Ibiza party after Wham! star George Michael infamously filmed the video to 1983 hit Club Tropicana there.

It also hosted a string of wild parties including Freddie Mercury’s notorious 41st birthday party in 1987.

Speaking of the bash a few years ago, Tony said: “Money was no object. Freddie sought sanctuary in the hotel and wanted a party to remember.

“When I asked him about the budget he just laughed and said there was none.

“We could freeze the swimming pool and have skating elephants if we wanted. He just wanted it to be wild.”

The epic party was described at the time as one of the craziest the island has ever seen, with guests enjoying 350 bottles of Moet and Chandon champagne.

Other guests included Grace Jones, who Tony went on to have a fling with, and Julio Iglesias.

The five times married hotel boss loved it so much he moved into the hotel on the outskirts of San Antonio.

Kylie Minogue, Naomi Campbell, Kate Moss are believed to have considered Tony as a friend.

The hotel is now run by Ibiza Rocks.